Mr. Coakley was hired as a teacher in 1954. He worked for the next 55 years, with the exception of his 2 years in the armed forces, as a full-time educator. He was principal of West Nassau High School for 14 years. He served on the Nassau Planning and Zoning Committee for 39 years. Mr. Coakley was also the first and only African American principal of West Nassau High School. He is still also the only known principal to have a real gator placed in his office.

He also served as an assistant football coach and was an avid supporter of the girls softball program. Even after his retirement from the school system, he continued to substitute teach, attend football games and softball games. He is remembered as firm, but always fair, and a genuinely caring man. The road in front of the school is named in his honor.

He attended Callahan High School, graduated in 1951, and played basketball for Jacksonville University on an athletic scholarship. He earned a starting position on the court while at JU. In 1950, he started working part time at Ace Hardware. In 1962, he purchased his first store in Hilliard. He retired in 1990, but has managed to grow his store ownership to 8 Ace Hardware Stores.

Mr. Hagan has also served as president of the Town of Callahan Council, President of the Masonic Lodge, and served in the US Army in the Korean Conflict. He has been a constant supporter of schools, youth athletics, and the community for the last 70 years. 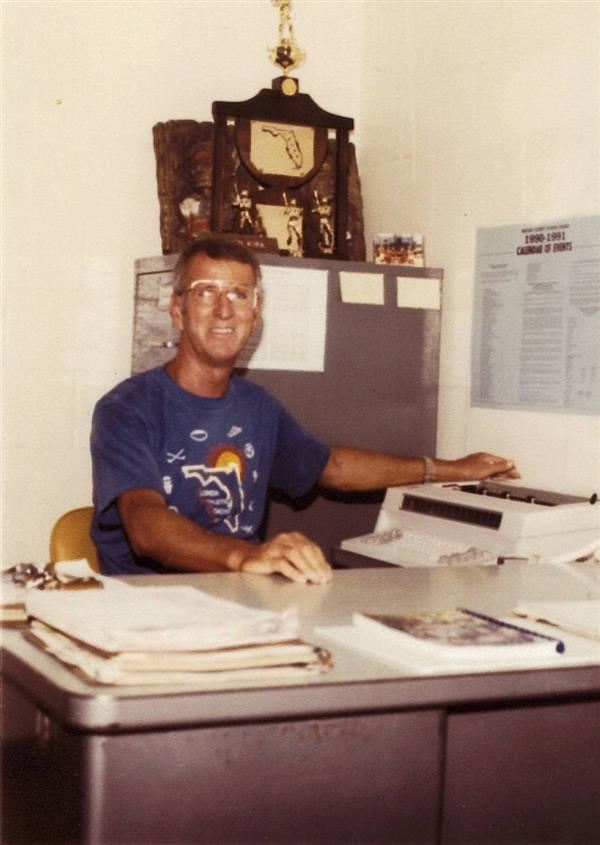 Mr. Kirk began his teaching and coaching career in 1962 at Callahan High School. He served as the basketball coach. He continued his career at Callahan Junior High from 1968-1975 where he held the positions of athletic director, basketball coach, and track coach. He would go on to teach at West Nassau High School from 1975-1991. He retired in 1991 with 31 years of service.

During those 31 years, he collected a plethora of awards. During his coaching career at West Nassau, his basketball teams won several conference championships. For softball, he was named Coach of the Year for the State, Nassau County and almost every conference they played in. Most impressively, he led the Warrior Softball team to eight state titles and 12 state tournament appearances. He also served as athletic director for 16 years.

Mr. Kirk dedicated his life and career to coaching athletes in Callahan.

Mitchell is a 2002 graduate of West Nassau High School. He was the class valedictorian and class president. He was a three-sport athlete including football, basketball, and baseball. He served as captain for both baseball and football. After high school he attended Harvard University to play football and won the Ivy League Championship in 2004.

He has received his bachelor’s degree from Harvard University, his masters degree from the University of Southern California, and his doctorate degree from Stanford University. Mitchell served as a mechanical engineer at Pratt & Whitney Rocketdyne from 2007-2010. He is currently a professor of Mechanical and Aerospace Engineering at UCLA. He has been presented with the National Science Foundation Career Award, Air Force Office of Scientific Research Young Investigator Award, Engineering Excellence in Teaching Award (UCLA 2018), and the UCLA Faculty Innovations Fellow 2019. He has completed all of these accomplishments by the ripe age of 35. He is currently married, and lives with his wife and three children in California. 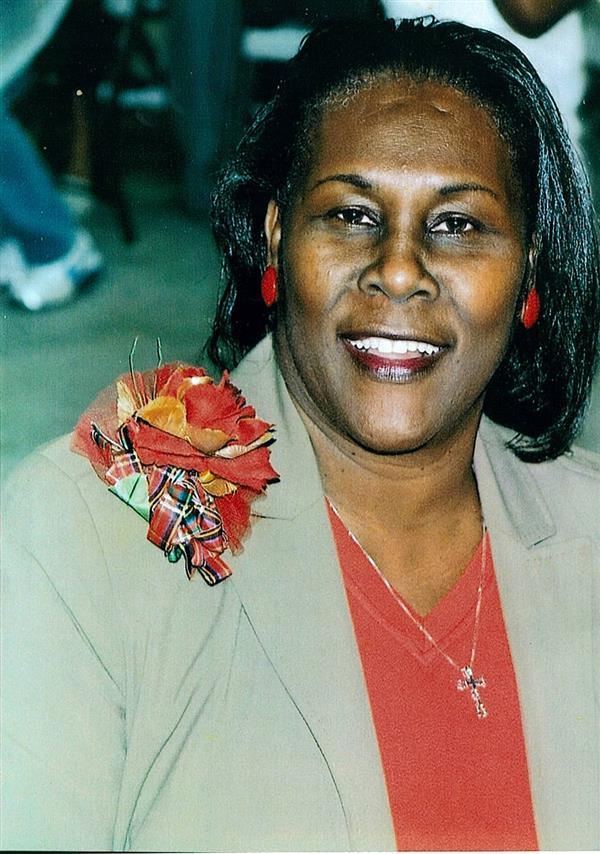 Mrs. Way served as a physical education teacher for West Nassau High School starting in 1987. She was a 1966 graduate of Pine Forrest High School. At West Nassau, she served as the head basketball coach for 15 years, assistant track coach, and assistant volleyball coach. She also coached cheerleading for Callahan Middle School for 15 years.

Mrs. Way’s most prominent accomplishment is the life-long relationships she built with her students and athletes. She provided stern, loving discipline, and earned the respect of all. She became a staple of West Nassau High School and the Callahan Community.